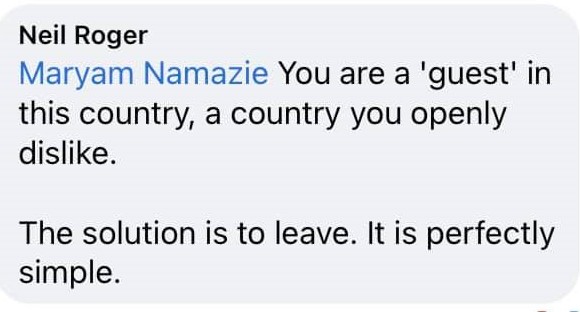 To the Brexiteers’ cancel culture (which aims to cancel people as well) let me say this. I don’t take offence at your opposition to my views. Throw it at me. I have no problem standing my ground and arguing my position. I have a lifetime of experience arguing for what I believe in.
But telling me to leave Britain because you don’t like my views on Brexit and open borders only proves my point, not yours. That behind all the talk about sovereignty (as if Britain was a colony) and border control (in a country with toughest immigration rules already) Brexit appeals to a visceral small-mindedness and xenophobia.
If an argument can be won by telling those with opposing views to leave, shall I suggest you leave? If you cannot accept a culture of freethought and inquiry, doubt and dissent then you should go to a country where they use deportations to handle dissent against government policy or where they arrest anyone who disagrees with the state.
And if you are so concerned about people being grateful, maybe you should be more grateful to all the migrants who put food on your table, deliver your packages and prop up the NHS.
Your words not mine: It would be ‘nice to weed out the ungrateful and incompatible’.
See how this works? Being entitled and superior because of a lottery of birth makes a poor argument and reveals so much about the bigotry within.
#Brexit 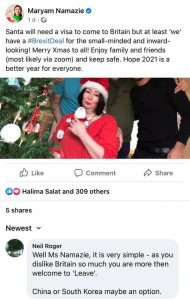 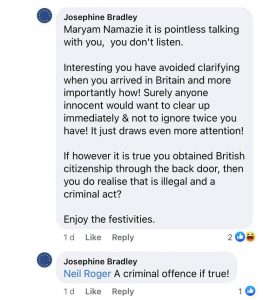 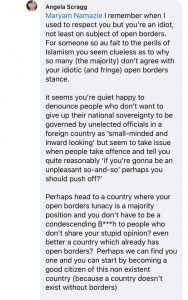 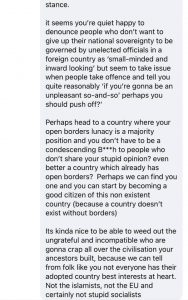 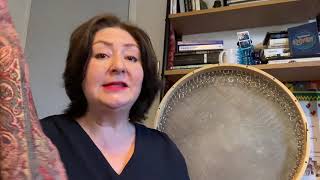