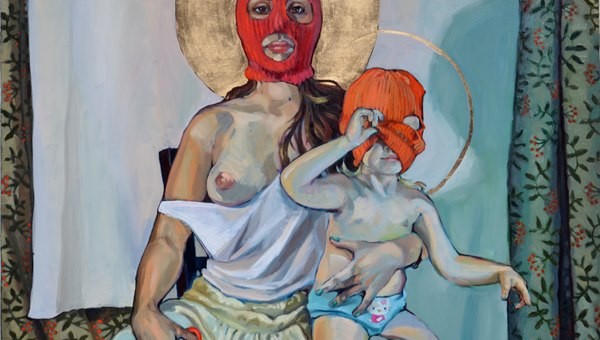 Leave a Reply to Around FtB | Pharyngula Cancel reply