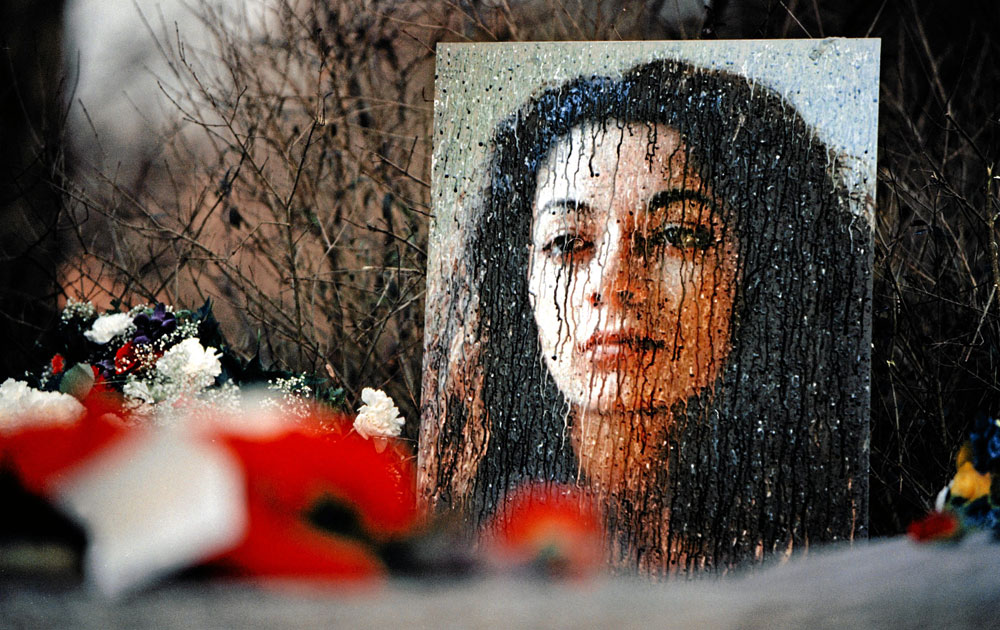 She will also speak at an International Conference on Förstakammarsalen at the Swedish parliament in cooperation with FP and MP Robert Hannah on 19 January from 10.00-17.00 organised by Never forget Pela and Fadime National organisation- GAPF. For more detailed information please visit their website.