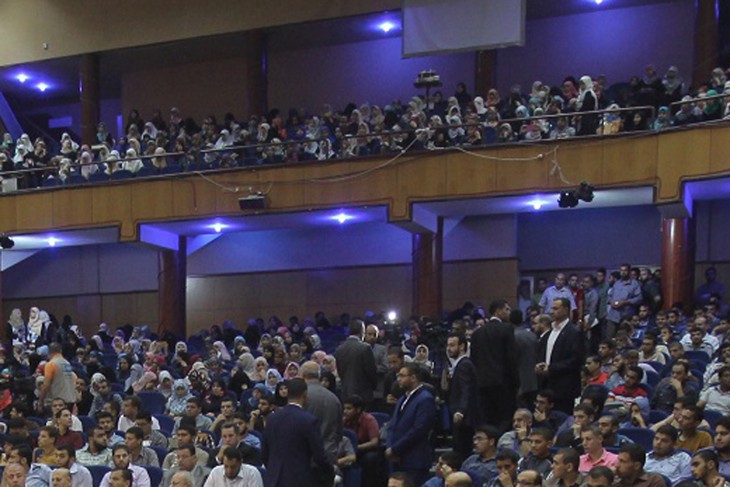 Speakers at the event are:

The vent includes a comedy act by Nick Doody, Fitna Remade by Reza Moradi and Breaking the Taboo by Patty Debonitas.