Another Europe’s founding statement appeared in the Guardian on the 18 February 2016. It is reproduced below with some additional signatories.

The progressive case for staying in the EU

A British exit from the EU would have a seriously detrimental impact on the free movement of people; trade union and human rights; environmental protection; international cooperation; and a host of other vital issues. While, at the very least, the EU is in desperate need of a democratic overhaul, an exit at the current time would boost rightwing movements and parties and hurt ordinary people in the UK. European politics has been dominated by neoliberal thinking for far too long – as recent events in Greece brutally demonstrate. But changing this means working to strengthen anti-austerity movements across all of Europe – not walking away.

Another Europe is Possible is a campaign for a radical “in” vote. Our campaign will put the case for staying in the EU independently of Cameron and big business, opposing any part of a “renegotiation” that attacks workers’, migrants’ or human rights. We will combine campaigning for an in vote with arguing for an alternative economic model, maintaining European citizens’ rights to live and work across the EU, and for far-reaching democratic reforms of European institutions. 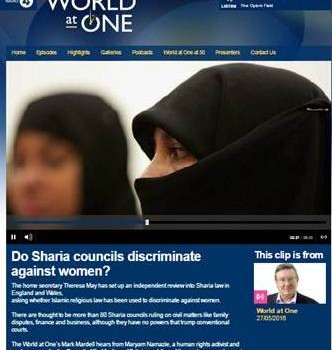