At the graves of Neda and others killed during protests

At the graves of Neda and others killed during protests

According to New Channel TV reporters on the grou 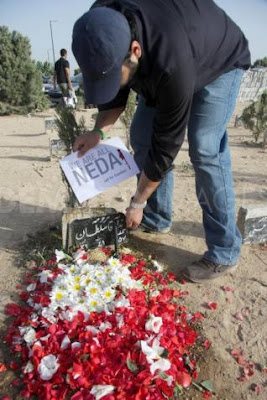 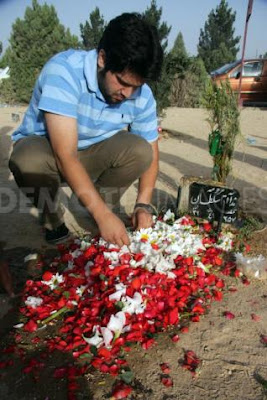 o show their respects to those killed by the Islamic regime of Iran during the recent protests. 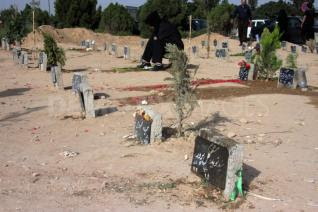 The mothers of the dead, family members and others showed their rage by shouting slogans of ‘down with dictator’ and ‘down with Khamenei.’

Neda’s body and the bodies of protesters killed by the Islamic regime of Iran have been buried in Behesht-e Zahra Cemetary in Tehran in a specially designated area by the regime.

Also, two days ago in Kermanshah, 6,000 people came to bury Kianoush Asa, who had been killed by the regime. He was a student at the Science and Industry University.

Some of the thousands arrested during the recent protests in Iran

29 people to be executed tomorrow in Karaj, Iran