Campaigners call for release of Iranian blogger who ‘insulted Islam’

Campaigners call for release of Iranian blogger who ‘insulted Islam’ 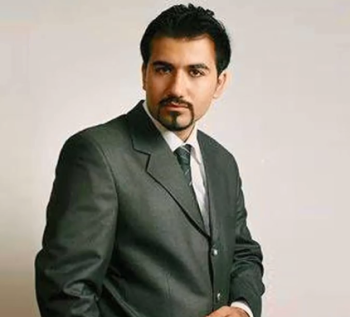 Over 200 organisations and individuals have called for the release of an Iranian blogger imprisoned for ‘blasphemy’.

An initiative launched by Council of Ex-Muslims of Britain (CEMB), Atheist Republic and Ex-Muslims of Scandinavia aims to free Soheil Arabi (pictured), who has been imprisoned in Iran since 2013.

The National Secular Society is one of more than 200 organisations and individuals from around the world who pledged their support to mark ‘International Soheil Day‘ on 3 October.

Arabi was sentenced to death in November 2013 on charges of “insulting the Prophet of Islam” in Facebook posts that were critical of the Iranian state and some senior officials.

Due to public pressure, his sentence was commuted in 2015 to several years’ imprisonment and two years of mandatory study of Islamic theology. Whilst in prison, he has continued to speak out to expose inhumane prison conditions and defend freedom of thought.

In August he was sentenced to another two years in prison for “spreading propaganda with the intention of disturbing public opinion”.

On 7 October he was summoned to court to face additional charges, including “offensive statements against the supreme leader of Iran”. Arabi and another civil activist refused to attend the court or accept its legitimacy and were threatened and beaten as a result. The two men have been on hunger strike since 19 October.

Last week Arabi’s mother, Farangiz Mazloum, was summoned to serve an 18-month prison sentence for demanding justice for her son. In an interview with Iran International, Mazloum said the regime had begun arresting mothers to prevent protests commemorating those killed during the 2019 ‘Bloody November’ protests in Iran.

Mazloum said she is extremely concerned about her son’s situation and has not heard from him.

In 2017 Arabi won Reporters Without Borders’s Press Freedom Prize. The prize honours courageous and independent journalists who have faced threats or imprisonment for their work and who have challenged the abuse of power.

CEMB spokesperson Maryam Namazie said: “Every day must be Soheil Day if we are going to save his life and secure his freedom.

“Freedom of conscience, including the freedom not to follow a religion and to criticise religion, is a basic human right. Soheil is saying this loud and clear from an Iranian prison at great risk to his life. The least we can do is stand with him and his mother, and ensure they are never alone or forgotten until Soheil is free.” 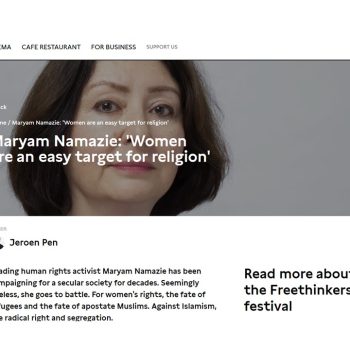 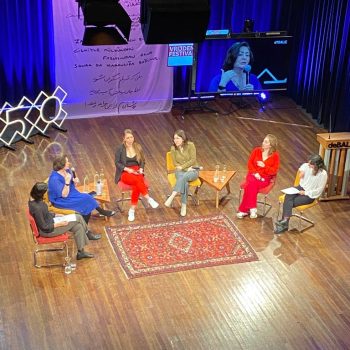