The former head of the British Army is offering us a ‘way forward for rebuilding a society based on values and virtues’, according to Elizabeth Hunter, director of Theos.

In his lecture to the ‘think tank’ (I put it in quotes since very little thinking seems to have taken place), General Dannatt says ‘[Soldiers] must be able to extract information from captured enemy forces in a timely manner to avoid future loss of life, but they must do so within the rule of law; they must be able to kill and show compassion at the same time…’

Who knew torturing and killing could ‘set an example to the wider society’ on the ‘importance of moral and ethical standards.’ Thanks but no thanks! 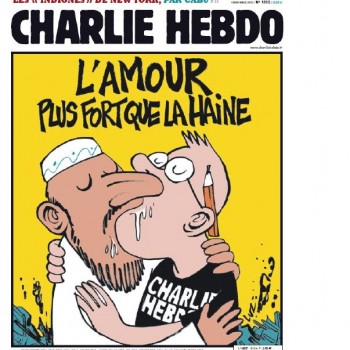