INDONESIA: An atheist on trial for religious defamation

INDONESIA: An atheist on trial for religious defamation

If you want to support Alex’s case financially, you can send a donation to the Council of Ex-Muslims of Britain. Just make sure to earmark it for Alex Aan. So far, we have raised over £600, including a donation from the Richard Dawkins Foundation for Reason and Science UK. 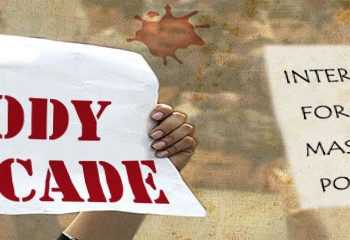