Towards a Secular European Society 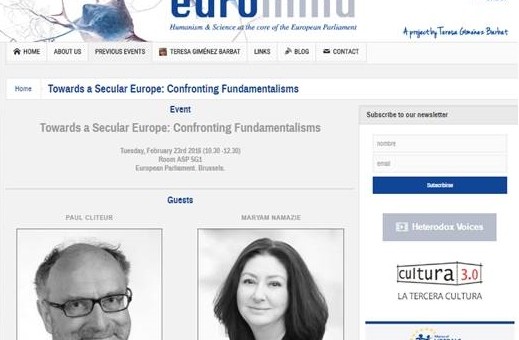 Towards a Secular European Society

In February 2016, I spoke at the European Parliament on secularism in Europe. Here is a summary of the talk, which can be found on the Euromind Website, a project of MEP Teresa Barbat.

The video of my talk can be found here:

The second speaker was Maryam Namazie, a British (Iranian-born) human rights activist and founder of the Council of Ex-Muslims of Britain.

Namazie talked about the importance of defending moral universalism, citizenship rights and secularism.

Often conflated together, “Islam”, “Muslims” and “Islamism” are not the same: “Islam is an idea. Muslim are people. Islamism is a political movement, the religious far right”.

The fight for universalistic values, according to Namazie, is a fight against this movement.

You can read the rest here.

2016 IWD: In defence of refugee women 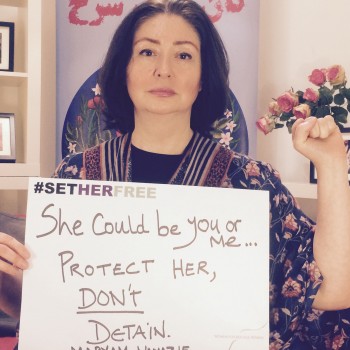 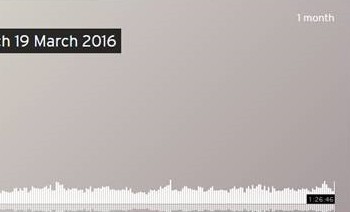