Did you hear that Ikea had airbrushed all women out of their Saudi Arabian catalogue?

Ikea released a statement expressing regret over the issue: “We should have reacted and realised that excluding women from the Saudi Arabian version of the catalogue is in conflict with the Ikea Group values.”

Starbucks it seems also removed the long-haired woman from its logo, keeping only her crown, when it opened a store in Saudi.

It seems women are easily expendable when it comes to profits. Oh and also for ‘religious tolerance’, ‘respect’, and ‘not causing offence’ and in order to ‘stop discrimination’, ‘end racism’, and of course ‘prevent Islamophobia’ and what not…

They will believe anything 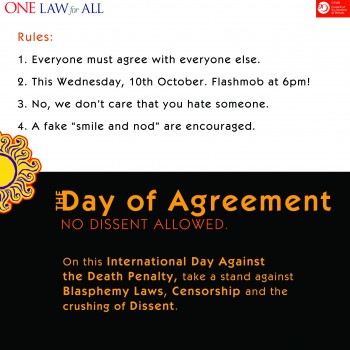