Iran’s World Cup fans fear ‘thousands of spies’: Why England’s opening match in Qatar is much more than a game, i, 19 November 2022
Pressure is growing on Iranian players and fans present in Doha to show solidarity with the protesters at home when Iran face England on Monday.
When England play Iran in their World Cup opener on Monday, players’ and fans’ main concern will be that Gareth Southgate’s side perform well and win as they seek to end 56 years of footballing hurt.
But for their Group B opponents, the fixture could have much greater significance. Millions of Iranians will be watching at home and it won’t be the football they are paying the closest attention to.
They will scrutinising the players and fans present in the stadium in Doha for any sign of support for the mass demonstrations in Iran that have followed the death of Mahsa Amini, 22, in police custody after her arrest for wearing her hijab “improperly”.
The protests – which have seen more than 320 demonstrators killed by security forces and around 15,000 arrested – have swept the country since September posing an existential threat to the Islamic Republic’s regime.
“I would ask all fans who care about human rights to hold up signs and banners showing their solidarity with the brave young women and men of Iran,” Iranian-born UK-based women’s rights activist, Maryam Namazie, told i.
“Symbolic hair cutting, raised fists, refusal to sing the regime’s anthem will all be meaningful.”
Ms Namazie believes that Iran’s participation in the World Cup is “unethical and immoral” and backed calls for the national team to be banned from the competition.
“No one wants to ruin football for fans, but we cannot have business as usual when there are massive human rights violations taking place,” she told i.
She cited “massive human rights violations” during 40 years of repression, including sex segregation and the banning of women from stadiums.
“Many women football fans have been violently arrested and taken to the same centre where Mahsa Amini was killed,” she said.
“Protesters will continue to be shot at, beaten, arrested and persecuted whilst the World Cup takes place. The only ethical thing left for Iranian and other players as well as fans to do during the games is to be the voice of the courageous women and men of Iran.
“Governments and Fifa are carrying on with business as usual over the dead bodies of protesters. Athletes and fans can make a big difference into shaming them into action.” 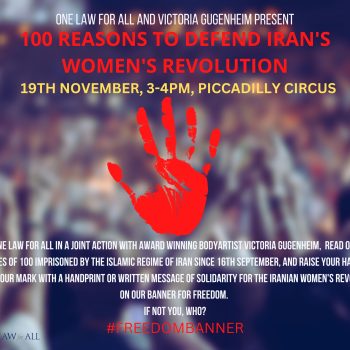 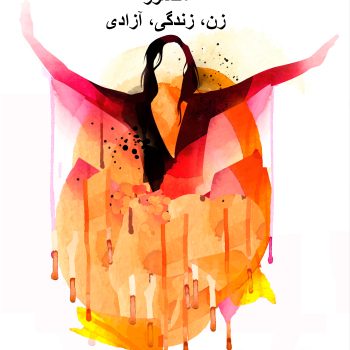