Alex Aan‘s trial begins tomorrow, Thursday, with the first prosecution witnesses being called, according to Rafiq Mahmood. Alex is the 30 year old Indonesian civil servant who has been charged with ‘insulting’ Islam in an atheist group in Facebook.

This isn’t just for Alex but for all of us. There have been far too many “blasphemy” cases which have just slipped by. We have to stop it if we have a chance and Indonesia is a very good place to make a stand.

And a stand we must make. 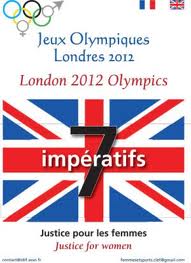