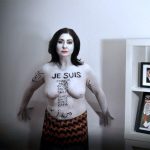 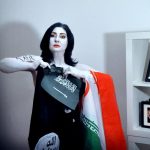 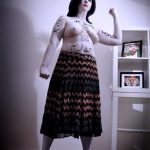 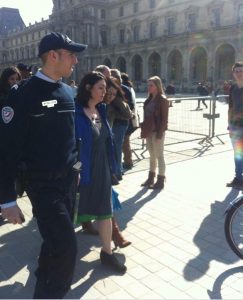 Some have been asking the purpose of nude protest.

A nude woman as political action is antithesis of the veiled, submissive woman.

I will be nude, I will protest and I will challenge you to your core.

Also see my speech at an Atheist Convention on the importance of nude protest.

Photo from arrest in Paris after nude protest at Louvre in 2014.

The problem is murder, not speech 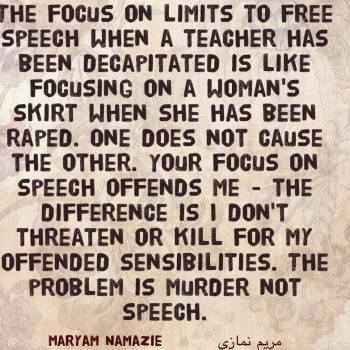 Iran: She wants to ride a bike - simple 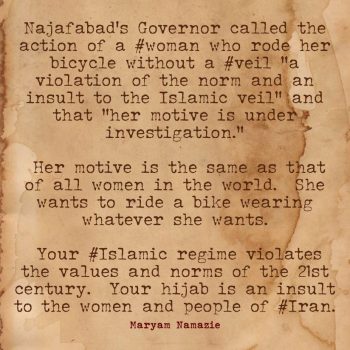