Neda wanted freedom for everyone

Neda wanted freedom for everyone 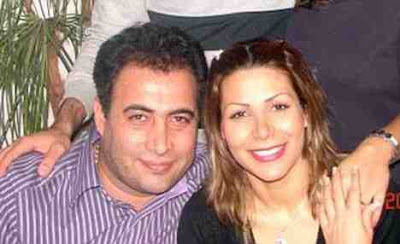 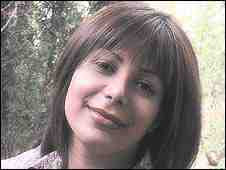 Neda Agha-Soltan, who was shot dead by the Islamic regime of Iran’s security forces on Saturday 20 June, wanted freedom for everyone.

In interviews with the press, her fiancee, Caspian Makan, said ‘Neda was never supportive of either group [referring to the factions in the regime]. She wanted freedom; Freedom for everyone.’

Her murder has become a rallying point across the world.

He went on to say: “She was near the area, a few streets away, from where the main protests were taking place, near the Amir-Abad area. She was with her music teacher, sitting in a car and stuck in traffic.

“She was feeling very tired and very hot. She got out of the car for just a few minutes.

“She passed away within a few minutes. People tried to take her to the nearest hospital, the Shariati hospital. But it was too late.”

“She was taken to a morgue outside Tehran. The officials from the morgue asked if they could use parts of her corpse for body transplants for medical patients,” he said.

“They didn’t specify what exactly they intended to do. Her family agreed because they wanted to bury her as soon as possible.

“We buried her in the Behesht-e-Zahra cemetery in southern Tehran. They asked us to bury her in this section where it seemed the authorities had set aside spaces for graves for those killed during the violent clashes in Tehran last week.”

The regime banned her family from holding a public funeral.

He continued: ‘She only ever said that she wanted one thing, she wanted freedom for the people of Iran.’

The white-haired man who is seen pressing on her chest in the video and repeatedly saying ‘don’t be afraid, Neda dear, don’t be afraid’ was actually her music teacher.

Continue to send solidarity messages to the people of Iran