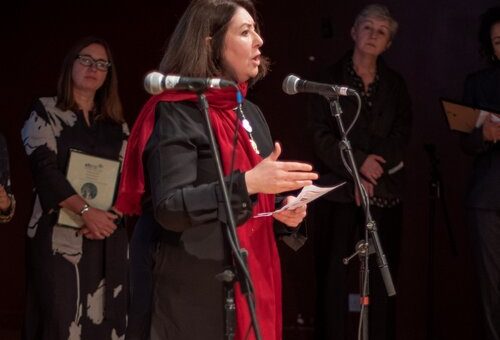 The below was first published on Centre for Women’s Justice website written by Maryam Namazie, joint prize winner of the Emma Humphrey’s Memorial Prize 2019.

I started Council of Ex-Muslims of Britain and One Law for All more than a decade ago to publicly mobilise dissent against religious laws. An expression of “not in my name” and a challenge to the Quran, Islam and Islamism as the greatest stumbling blocks in the way of the emancipation of women, freethinkers and others (if I may “paraphrase” US Suffragist Elizabeth Cady Stanton)*.

Having fled the Islamic regime in Iran – where there is a deep-seated anti-Islamic backlash and women’s liberation movement – I found it astonishing how Sharia courts, apostasy laws and women’s subservient status were legitimised as a defence of “minority rights” in Britain and the west.

How Machiavellian to promote a defence of fundamentalists as a defence of a presumed homogenous minority “community”! How patronising to assume that those of us from minority backgrounds are so “different” from everyone else that we can only be expected to live within the confines of predefined patriarchal structures.

In any religious or tribal court, the odds are stacked against women who are viewed as the property and honour of the men in charge and not as individual citizens with rights.

The fact of the matter is that Sharia law violates women’s rights, including here in Britain. As do Ecclesiastic courts, the Beth Din or Loya Jirgas. In any religious or tribal court, the odds are stacked against women who are viewed as the property and honour of the men in charge and not as individual citizens with rights.

Sharia courts legitimise and encourage violence against women whether by considering a women’s testimony as worth half that of a man’s, normalising polygamy and child “marriage” or considering marital rape as the prerogative of the husband, amongst others. Sharia court jurisprudence and practice violate every article of the Convention on the Elimination of Discrimination Against Women (CEDAW), including by promoting the concept of “zina” which criminalises sex outside of marriage.

Sharia law also violates the rights of religious minorities, freethinkers, ex-Muslims, atheists, apostates, blasphemers and LGBT… In more than a dozen countries under Sharia, apostasy, blasphemy and homosexuality is punishable with the death penalty. In Britain, too, Sharia judges have made statements justifying the killing of apostates; the apostate label alone carries with it the grave risk of shunning and honour-related violence and death.

The establishment of CEMB and One Law for All were efforts to be heard and to be seen and to insist on our equal citizenship and individual rights and freedoms in the face of a cultural relativism that erases any dissent and only recognises “group” and “community” rights. Given that it is those in power that determine the “rights” of an in-group, a defence of an essentialised “Muslim community” ends up becoming an exercise in defending the fundamentalists and blaming the victims. Make no mistake. Defending Sharia courts or for that matter the veiling of children and sex segregation at schools or opposition to the “No Outsiders” programme is a defence of the Islamist project to control women, dissent and doubt and has nothing to do with promoting religious freedom or combatting bigotry.

A brief look at the founding organisations of the oldest Sharia court in Britain, the Islamic Sharia Council, for example, clearly shows the transnational Islamist links. The organisations include:

It’s where we each stand when rights are violated and fundamentalists appeased that counts.

Contrary to the far-Right arguments that aim to promote anti-Muslim bigotry and xenophobia, this is not about a clash of civilisations but a clash between theocrats and secularists everywhere, with believers and non-believers, including minorities and migrants, on either side. Identities are irrelevant and beside the point though; it’s their politics that matters. It’s where we each stand when rights are violated and fundamentalists appeased that counts. As the refrain from the old labour movement song says: “Which side are you on?” Are we all, as the song continues – “on the side of those who fight for freedom”?

Maryam Namazie is an Iranian-born writer and activist and joint winner of the Emma Humphrey’s Memorial Prize 2019. She is the Spokesperson of One Law for All and the Council of Ex-Muslims of Britain. She hosts a weekly television programme broadcast in Iran on Saturday evenings in Persian and English called  Bread and Roses.

For more details on Sharia courts in Britain, see a One Law for All submission to the Home Affairs Select Committee.

For more details on the work of Council of Ex-Muslims of Britain, click here.

Get your tickets here for CEMB’s upcoming March 8 event for International Women’s Day on Apostasy, Shunning and Survival.

* US Suffragist Elizabeth Cady Stanton [1850-1902] said: “The Bible and the Church have been the greatest stumbling blocks in the way of women’s emancipation.” 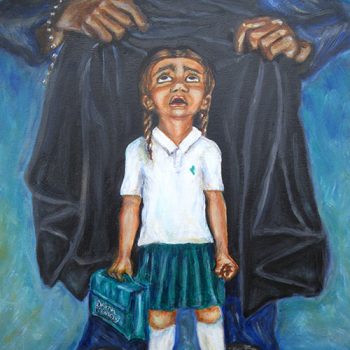 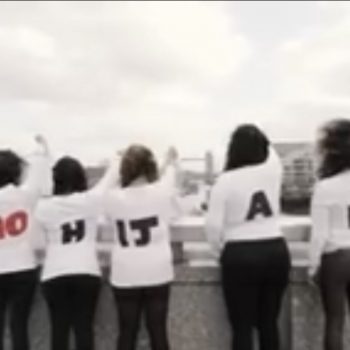