One Law for All organised a protest dance against #executions and in solidarity with the #womensrevolution in #Iran on Saturday 17 December at Piccadilly Circus.

Protestors, with nooses around their necks danced to Shelley Segal cover of Baraye in English. Shervin Hajipour’s Baraye has become the anthem of the revolution. The dance was led by Faranak Heidari and Freny Pavri.

Protestors had with them photos of those executed or at risk of execution for demanding freedom and an end to theocracy since the murder of #mahsaamini on 16 September.

Gallery: Best photos from around the world, 18 December 2022

Upcoming protests include handing in women’s hair collected during #Hair4Freedom to 10 Downing Street and throwing hair at Islamic regime of Iran’s embassy in January. on 1 February, we will be organising Body Riot as a challenge to World Hijab Day. 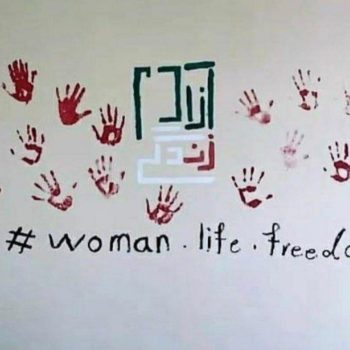 Defending Secularism is the task of the Left 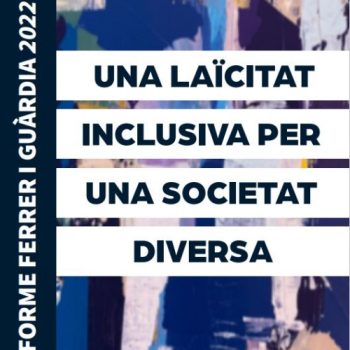