A student at Sheffield University messaged the University’s Atheists, Secularists and Humanists Society suggesting that they invite me to speak there.

The message the student received is below.

Let me just say that I didn’t realise one could be too “hard” on the Islamist movement. Far be it for me to upset the Islamic Circle and interfaith wheeling and dealings. It can’t be easy having to listen to ex-Muslims talk about their right to apostasy. I wonder if the Sheffield ASH realises that it was the Goldsmiths ISOC brothers who tried to disrupt and intimidate my talk and not the other way around?

Moreover, I didn’t realise opposing Sam Harris’ views on profiling of Muslims as well as defending open borders for those fleeing persecution (including of course many Muslims) does a pariah make.

But live and learn. After having written to the Student Group – here is their further response and mine: Secularism is the way to defend women's rights 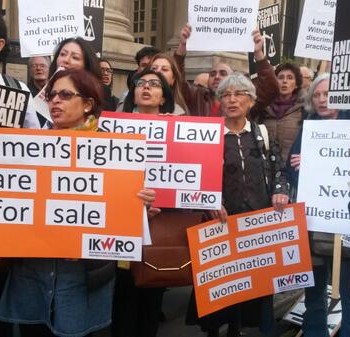 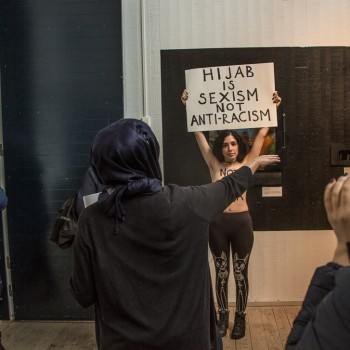