Are you aware that precisely on the eve of the annual Conference of the ILO,17 workers of a gold mine in Iranwere whipped following the order of one of the courts of the Islamic Republic of Iran? The whipping order was based on a complaint by the employer, AghDarreh mine in Tekab in the West of Iran, and the mine’s security and intelligence unit (Herasat) on the charge of protest by workers against redundancies. Each worker received between 30 to 100 lashes.

This is not the first time that workers have been subjected to lashing in Iran. Seddiqh Amjadi, Fares Gavilian and Habib Kalakani were whipped in February 2007 for participating in a May Day rally. In February 2013 Peyman Nodinian was summoned from classroom in Sanandaj and received 20 lashes. The sentence of 37 lashes for Siavash Eslami was implemented in August 2012 by the orders of the Islamic Court of Sary. You will have been informed of all these instances at the time. Victims of whipping are not limited to workers. Women have been whipped again and again for not observing the Islamic Hijab, and just yesterday, on 26 May 2016, 35 graduate boys and girls were subjected to 99 lashes each on the charge of holding mixed graduation celebrations and for drinking alcohol.

You are aware of the history of systematic repression of the workers’ movement and of the arrest of workers’ leaders in Iran because of their attempt to build organisations that are independent of the government and because of organising strikes and protests against poverty and lack of rights. You know that at this very moment a number of worker and teacher leaders are in jail, under heavy sentences,for having protested against wages that are four times below the official poverty line. A number of worker activists have received prison sentences, and every once in a while some of them are arrested and sent to jail.

The issue here is not merely the cruel exploitation of workers in Iran and their deprivation from the right to organise and protest, which are the harsh realities of workers’ lives in Iran. What we want to highlight here is the fact that the state whose representatives are participating in this Conference has gone so far in its outrageous actions that it is subjecting workers, teachers and young graduates to lashes in order to humiliate them and break their dignity, and,specifically, to prevent them from building organisations independent of the government. This very case of whipping workers and teachers and young graduates shows that those who are participating in the ILO Conference under the name of “Iranian workers’ representatives”, while any effort to organise workers is faced with violent repression, are indeed hand-made anti-worker agents and organisations of the government, and thus are in fact “government organisations”. Our question to you, Mr Ryder, is: is it not hard for you to take part in this Conference alongside the representatives of such a government? Do you really differentiate between this government and ISIS? Shouldn’t this government’s officials be tried for suppressing workers and people on a daily basis, instead of participating in an ILO summit?

You have already received many letters from worker activists from jail, including letters from Jafar Azimzadeh, Esmail Abdi and Behnam Ebrahimzadeh, and from the espouses of jailed workers and from workers’ organisations. We hope your annual Conference will give a firm response to the Islamic Republic. We expect the representatives of the participating labour organisations to decisively defend the basic rights and demands of the working class in Iran and to ask for the expulsion of such a barbaric government from the International Labour Organization. 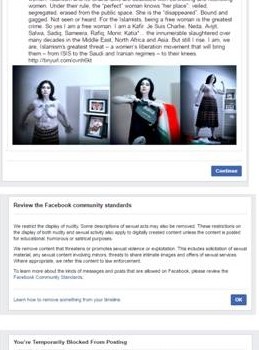 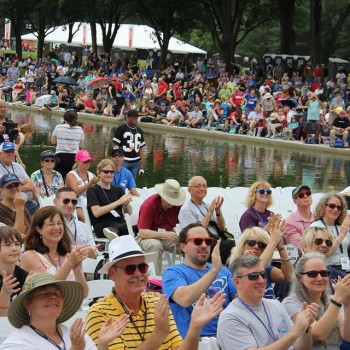