The Pak Falcons have hacked into the Facebook and Youtube account of a Council of Ex-Muslims of Britain member and have been threatening our members. Nothing new there – they are Islamists after all. they have even changed their voice and refuse to show their faces because that is just how ‘brave’ they are.

Below is the pathetic video they left on the account that they hacked. In case you’re wondering it’s not freedom of speech that they are against – just speech against Islam, Sharia, Mohammad, the burka and on and on.

Err Pak Falcons, I don’t think you quite understand how this works. Freedom of speech means we can speak about anything including Islam, Mohammad and Sharia. You say you won’t tolerate it; well, tough. Because we will keep on talking and mobilising and opposing the barbarism that you defend. 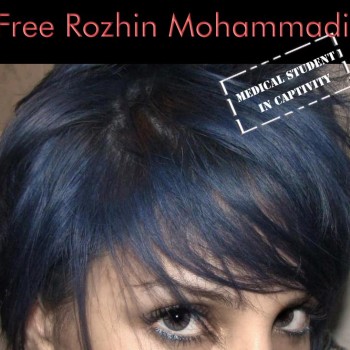 Women driving leads to the end of virginity