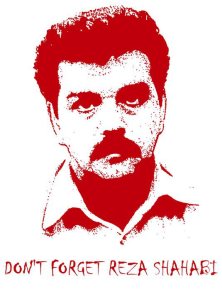 Campaign for his release continues!

Imprisoned labour leader Reza Shahabi who has been on hunger strike for three weeks in protest against his imprisonment and maltreatment was on Monday released on a five-day medical leave. The brief release has come under the pressure of powerful protests in Iran and worldwide.

Reza Shahabi, an executive board member of the Union of Workers of Tehran and Suburbs United Bus Company, has been jailed for his part in the great bus workers’ strike in 2006 and in building the bus workers’ union. In April 2012, having already spent 22 months in jail, Shahabi was sentenced to six years in prison and banned from union activity for a further five years.

Shahabi began a hunger strike on 17 December in protest against his continued imprisonment, lack of medical care, and abuse and maltreatment by the prison guards. According to his wife, Robabeh Rezaee, he has already lost about 15kg and is suffering from back and neck pain and high blood pressure.

Delighted at Reza Shahabi’s brief release, our campaign calls for the continuation of worldwide pressures to ensure Shahabi stays out of jail and receives the medical care that he needs. We should not let the Islamic Republic authorities return Shahabi to jail.

Reza Shahabi and all jailed workers and political prisoners must be released immediately and unconditionally! 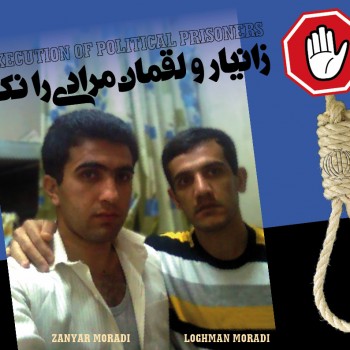